Welcome to The Compressed Interview #34 with Mason Lieberman!  Mason Lieberman is an award-winning composer, audio director, and producer known for his contributions to the gaming and anime zeitgeist. His work on anime series include Rooster Teeth’s RWBY, Beyblade Burst Evolution, Spider-Man, Mobile Suit Gundam, Ultraman, and Neon Genesis Evangelion, as well as gaming franchises such as: Pokémon, Stars Wars: Visions, The Rising of the Shield Hero, Nintendo’s Super Smash Bros., Riot Games’ League of Legends, AMC’s The Walking Dead, Made in Abyss, Tower of God, Warhammer: Vermintide, Hell’s Kitchen, and God Eater. He is currently in-house as a senior composer and game audio supervisor for Tencent, the largest video-game company in the world.

With this fabulous career, this is what Mason shared with me:

Threshold: Getting Started
J:  What skills (either technical or personal) do you think that anyone starting in this industry needs?

M: 99% of media composition is just some combination of understanding story-telling fundamentals + how to communicate imprecise ideas. As a composer, it’s your job to understand what a creative director, producer, or project lead is going for; they likely won’t be able to communicate in musical terms. Learn about things like cinematography, game design, screenwriting, etc. and then communicate on their terms! 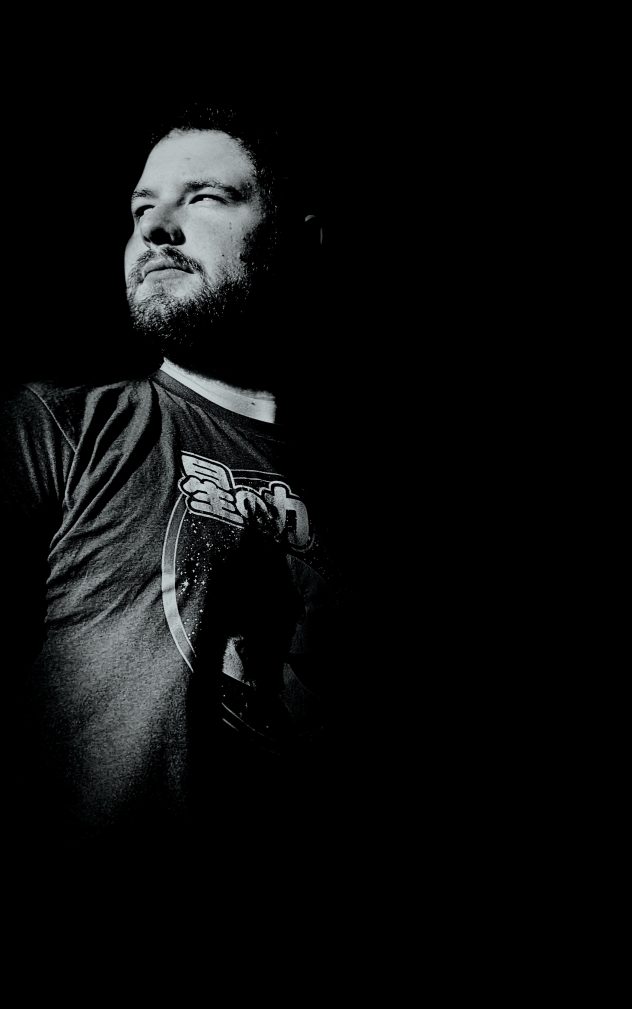 M: I was about five years old, and my entire life revolved around playing my Nintendo 64.  Honestly, maybe things haven’t changed all that much…

Release: Talking about the good stuff
J: What has been your favorite project to work on and why?

M: This is tough, but I think I’d have to say the official Cowboy Bebop charity vinyl I released with Yoko Kanno and the Seatbelts in partnership with Funimation, Sunrise, and an absolute smorgasbord of special guest artists. It was a COVID-relief project that came together VERY quickly between the end of March 2020 and May 1st. It was a joyful experience, and the moment when we finally got to make those donations was just so emotionally resonant for me. Every single artist involved really stepped up and made something tremendously meaningful, and I am so lucky I got to work with them all on such a beautiful piece of music.

Ratio
J: What would you say is the most important thing when working as a music director or while composing music?

M: Don’t miss the forest for the trees! As musicians, we’re prone to hyper-fixating on the details. Sometimes, we get so tied up adjusting our midi, tightening individual phrases, and adding ear candy that we kind of forget to write good music. Is this new phrases actually serving the creative vision of the project? Do we NEED this moment of sound-design? Resist the urge to Mickey-mouse every single action beat, and instead consider what the most emotionally resonant choice could be. Music might be math, but interactive scoring probably shouldn’t be solved like a math problem!

M: It’s a marathon, not a sprint. Most of the people who are “successful”, however we choose to define that term, are simply the folks who are still around 10 years later. You don’t make it that far without considering the sustainability of the work you do. Don’t spend beyond your means, get good sleep, keep working out, and don’t sacrifice your personal life in hopes of building your professional one. Work is, ultimately, less important than the other things that fill out our days! Call your mother for a change, she’s waiting.

If you want to know more about Mason’s work, you can visit his LinkedIn profile, his YouTube channel, or his Twitter.

Special thanks to my friend and mentor Gina Zdanowicz who made this interview possible!