Welcome to another edition of The Compressed Interview! A great and interesting interview with Craig Deskins, Lead Sound Designer – R&D at Riot Games. Craig has a Bachelors Degree in Interactive Arts and Media, and a diploma of Sound Design for Visual Media from the Vancouver Film School. With a strong background in Sound Design for Film and Video Games, he has worked in advertising, software development, and multimedia as an audio expert. He also worked at Telltale Games for a couple years and his work includes titles such as Game of Thrones, Tales from the Borderlands, Batman, Minecraft, and The Walking Dead.

C: As an Audio Hiring Manager at Riot Games, I have hired many audio positions, both entry level and senior. Some of the most important skills I looked for were: 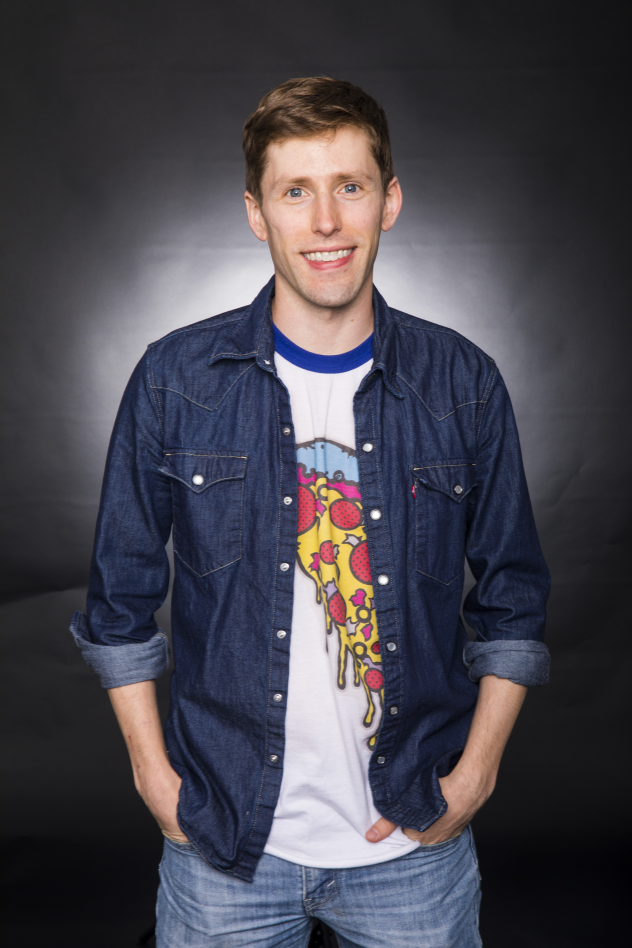 Attack: Things to discuss
J: What’s the biggest challenge you have encountered, professionally speaking, and how did you get around it?

C: This past year has probably been my biggest professional challenge. I left the League of Legends team that I was very comfortable in, to join the R&D team at Riot Games. I’ve needed to build an audio team from scratch. The team needs to be able to support all of our R&D projects. My background has been mostly in creative audio, yet this new team has a much more technical focus so there is quite a bit of challenge adapting.

The way I’ve been getting around this is by building an audio team that is complimentary. Rather than having only one strength, we each have different strengths that when combined can solve any audio problem a team may come across. It goes back to the first question when I spoke about going from DAW to Middleware to In-Game. For example, I am very strong in DAW to Middleware, so I needed to hire people that were very strong in Middleware to In-Game.

C: There are many moments that compete for this spot, but I think it’s probably when we were nominated for a Golden Reel Award for our work on Welcome Aboard: Odyssey Animated Trailer. I was the sound designer for this piece, responsible for all SFX. We attended the awards ceremony which was a first for me. We ultimately did not win the award that year, but I am still proud that we were nominated in the first place.

Ratio
J: Can you let us know a little about your creative process? Anything about the technical process?

C: My creative process has been covered before in our video series Frequencies, but a few additional notes.

For technical processes I use lots of documentation and collaboration. I like to organize brainstorms where the team can all collaborate on ideas to solve problems. I research other games that have implemented similar features and note what works and what could be better. I’ll then create a draft document of my proposed implementation which also highlights the goals, the risks, what is required to complete it, etc, asset needs, and then that is reviewed by collaborators. Once risks have been mitigated I begin implementation, using temp audio assets, and begin writing the final design document as I implement and discover more about the feature.

C: My biggest life lesson has just been accepting who I am and being content, and even happy with that. I struggled a lot both personally and professionally trying to be someone that I wasn’t. It helped a lot that I had managers that helped me identify my strengths and weaknesses. It can sometimes be hard to get honest feedback that comes from a good place.

I hope you enjoyed this great interview! It has a lot of useful information for people who are just starting in audio, and even for those who have been in this field for a while now!

If you want to learn more about Craig and his projects, you can fin him on his LinkedIn, his website, or his Twitter!

0 comments on “The Compressed Interview #28: Craig Deskins” Add yours →