Welcome to a new edition of The Compressed Interview. This time, I had the opportunity to ask Keelia Keating about his previous experience working in the sound industry. Towson University and has been involved in audio production and animation projects. Keelia’s credit include the short films: Summer Hill (2019), 40: LOVE (2018), and Leadbeater (2017). At the moment, Keelia is a master control operator at Sinclair Broadcast Group, as well as a QA tester at Pole To Win America, Inc.

This is what Keelia shared with me:

K: I went to school for audio production and volunteered at the student radio station most of my time there doing as many radio dramas as I could. At first, I voice acted and then I helped write and then I eventually edited and did some sound design. After that I took a class for field mixing and landed a student gig working on a senior’s thesis film. Department heads in the student rental cage saw talent in me and decided to give me a paid position at the university’s equipment rental cage and the opportunity to tutor audio to underclassmen.

K: I’ve always had a love for creating things. I was raised a musician and early on in my life wrote stories and drew art. I didn’t touch a DAW until my freshman year of college while working at the student radio station and I had to create a commercial. Even though it was Audacity, it made me change my major from microbiology to audio production. It was hard finding my path though. I had a love for video games and music but didn’t know which one to choose. My dream at that time was either becoming a musician or working for the company Rooster Teeth in production, as silly as that sounds. I eventually found my way to sound design and have been set on that ever since.

K: I am still finishing the Wwise course at School of Video Game Audio so I have a lot of work set out for me career wise. I currently work nights as a master control operator at a TV station and am hoping with all my might that an entry level, junior game sound designer opportunity opens up near me or perhaps in a place I could move to in the next year and a half to two years. While in college, my senior “thesis” was making a game and doing the sound design for it. I want to rework it completely this year and make it a lot better than my terrible first attempt. I also want to start doing game jams with the knowledge I am gathering from the Wwise course. 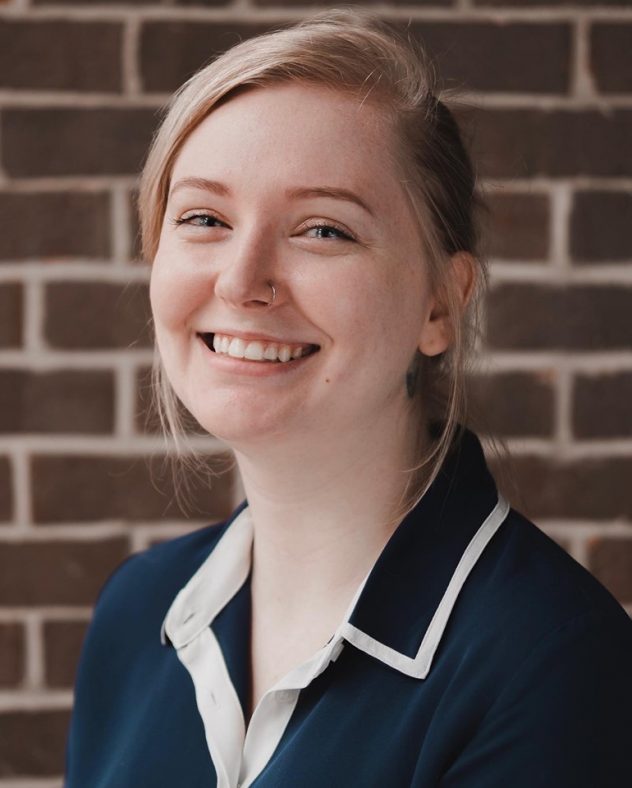 Ratio
J:  Can you let us know a little about your creative process? Anything about the technical process?

V: When I get started on a session I make sure to have not only a physical notepad but also use the sticky note program on my PC. I take down a lot of what I am doing and what I plan to do in future sessions so I don’t forget. I don’t have the most experience in games but in the past with film sound design, I listened to the whole thing about 3 times, taking notes the entire time, planning, making timestamps and making lists of sound effects I want to use. If I can’t find “the sound” in my library I’ll simply take my field recorder out and record a sound, make the sound using Reason’s synths and other abilities or I can always just search something up using the internet.

V: My biggest lesson learned is that Imposter Syndrome is very real, and it can take a huge toll on you mentally and professionally. If you don’t think you are enough, just talk to one of your peers and have them change your mind, even just a little. Always keep striving to be better but just know you aren’t bad at what you do because you don’t think you are trying hard enough or learning as fast as you want. As a woman in this industry, this hits especially hard because most of the people you work with are men and it can be hard to find the tenacity to keep on your path but do it! You are doing what you can even if it is not your best. We don’t need to be our best selves at every second of the day.

If you want to know more about Keelia, you can visit her website, find her on LinkedIn and look at her credits in the IMDB.

0 comments on “The Compressed Interview #19: Keelia Keating” Add yours →